My watches for sale 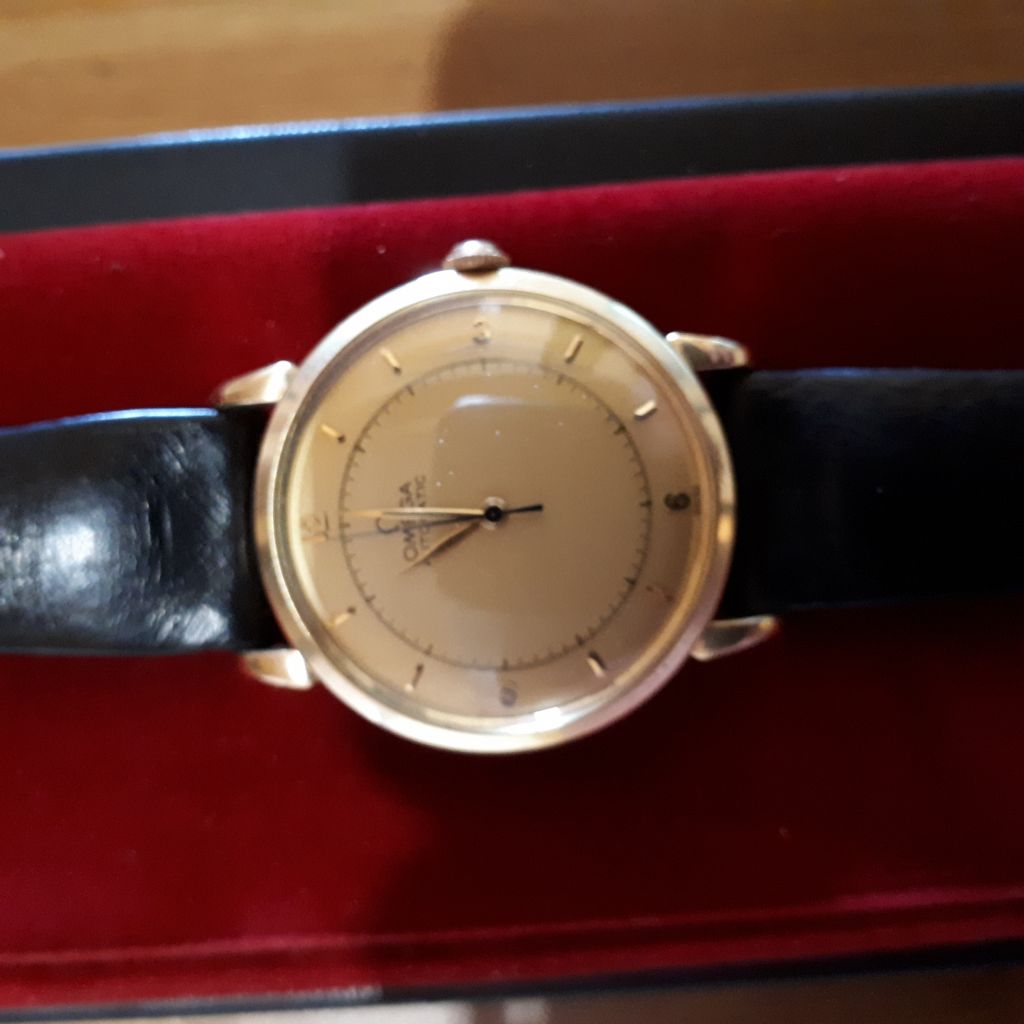 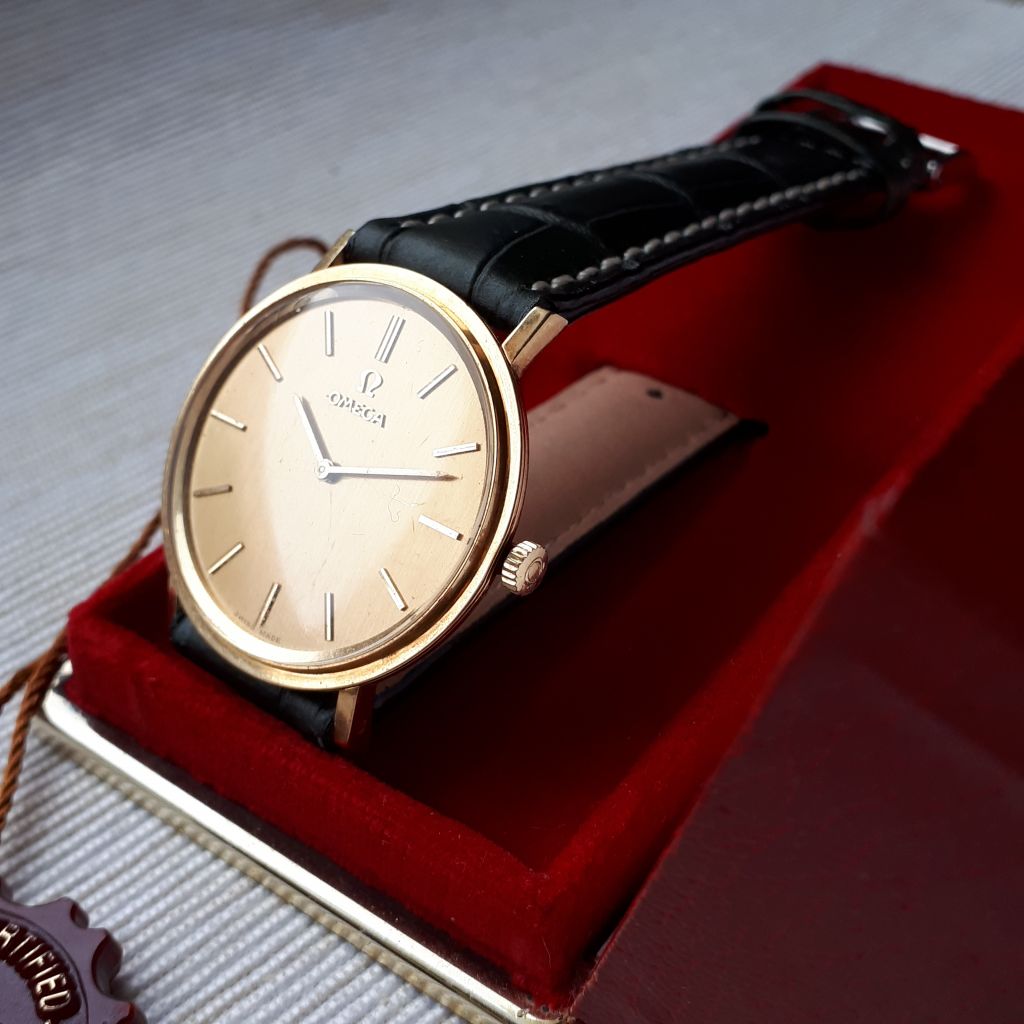 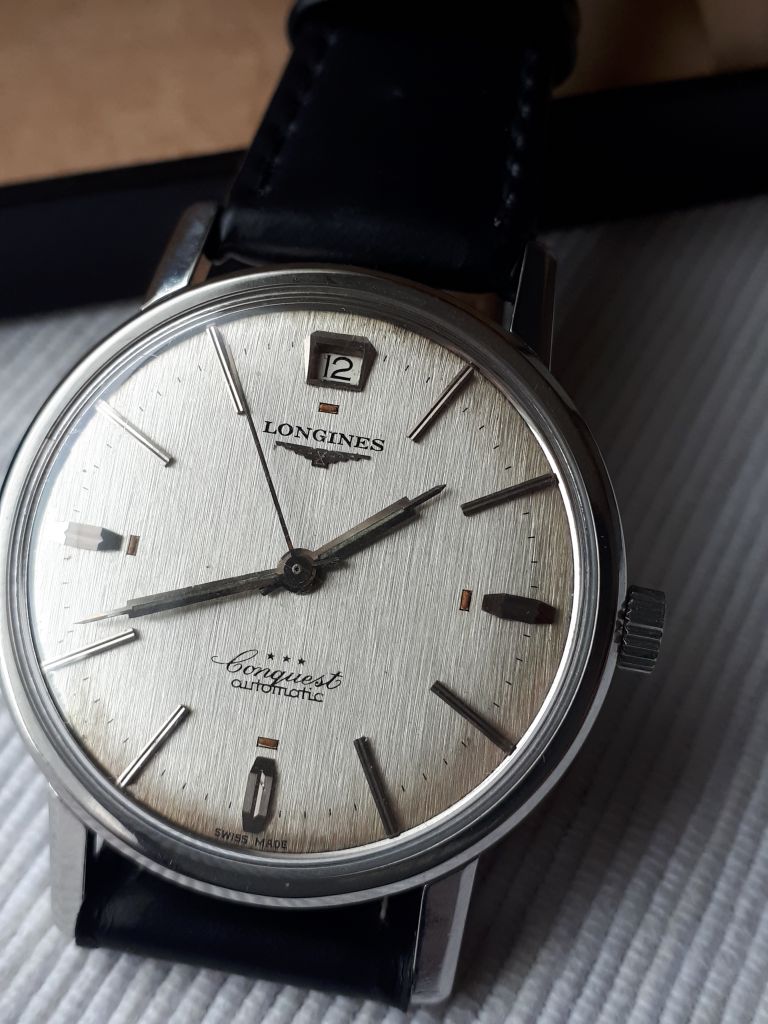 The History of the Omega Brand

Omega SA is a Swiss luxury watchmaker based in Biel/Bienne, Switzerland.

The forerunner of Omega, La Generale Watch Co, was founded at La Chaux-de-Fonds, Switzerland in 1848[8] by Louis Brandt, who assembled key-wound precision pocket watches from parts supplied by local craftsmen. He sold his watches from Italy to Scandinavia by way of England, his chief market.

Louis-Paul and César Brandt both died in 1903, leaving one of Switzerland's largest watch companies — with 240,000 watches produced annually and employing 800 people — in the hands of four young people, the oldest of whom, Paul-Emile Brandt, was not yet 24. 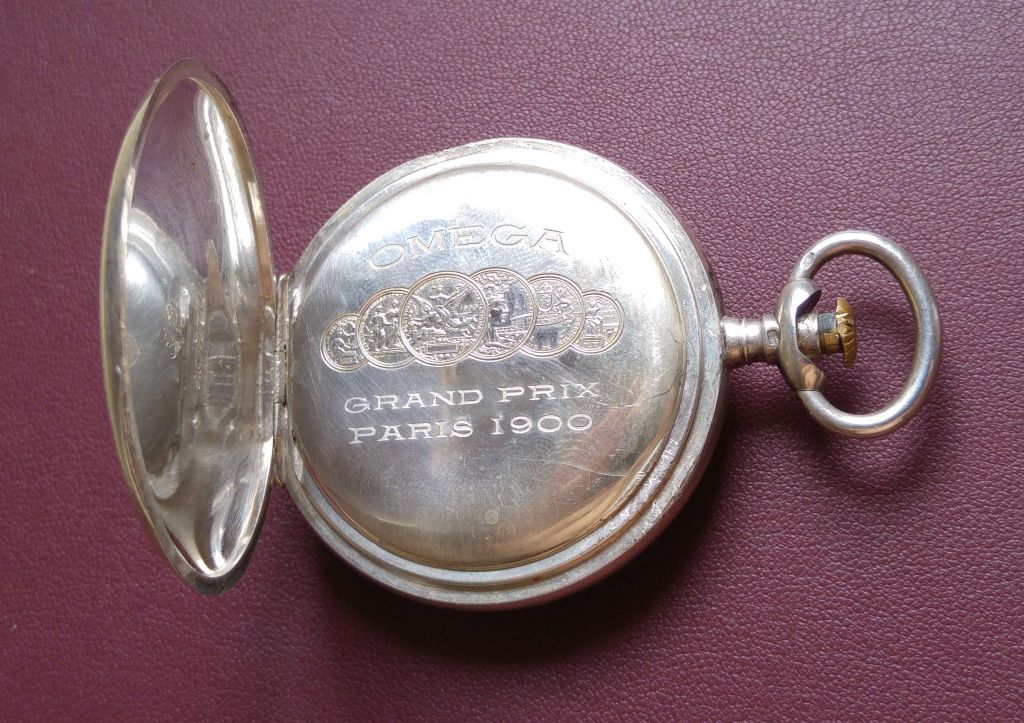 The economic difficulties brought on by the First World War would lead him to work actively from 1925 toward the union of Omega and Tissot, then to their merger in 1930 into the group SSIH, Geneva.

Under Brandt's leadership and Joseph Reiser's from 1955, the SSIH Group continued to grow and multiply, absorbing or creating some fifty companies, including Lanco and Lemania, manufacturer of the most famous Omega chronograph movements. By the 1970s, SSIH had become Switzerland's number one producer of the Japanese in the quartz watch market with Swiss made quartz movements.

Weakened by the severe monetary crisis and recession of 1975 to 1980, SSIH was bailed out by the banks in 1981. During this period, Seiko expressed interest in acquiring Omega, but nothing came out of the talks.

After drastic financial restructuring, the R&D departments of ASUAG and SSIH merged production operations at the ETA complex in Granges. The two companies completely merged forming ASUAG-SSIH, a holding company, in 1983.

Two years later this holding company was taken over by a group of private investors led by Nicolas Hayek. Renamed SMH, Société de Microélectronique et d'Horlogerie, this new group over the next decade proceeded to become one of the top watch producers in the world.

In 1998 it became the Swatch Group, which now manufactures Omega and other brands such as Blancpain, Swatch, and Breguet.

Omega is now considered to be one of the most prestigious and influental watchmaker of all times. 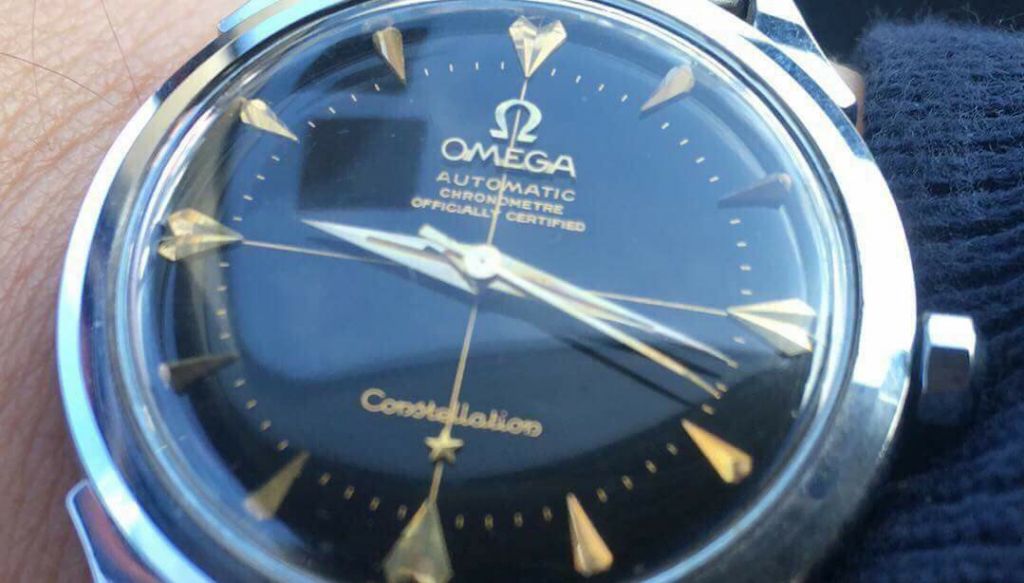